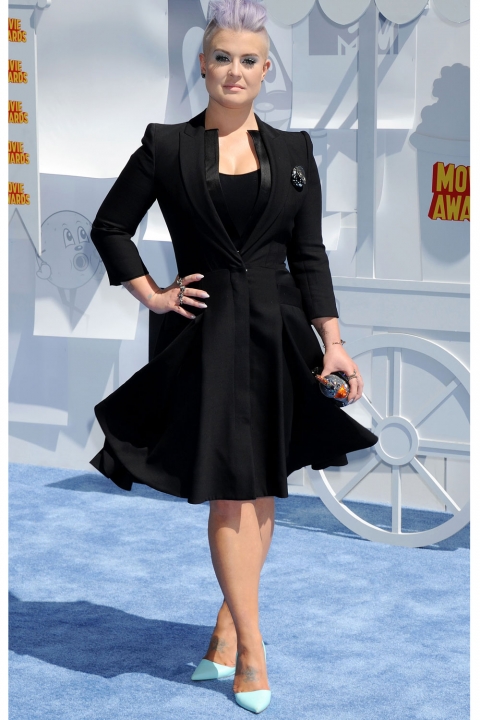 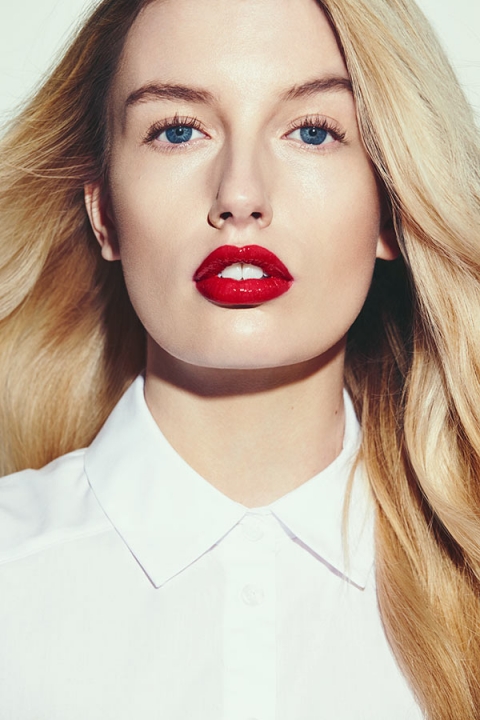 The power of women.

An increase in the abduction of foreigners and highly influential persons has been observed with public concern. Several foreigners, especially expatriates, and highly influential persons have been abducted in the recent past while on transit and in most cases their abductors demanded for and received huge ransoms before they are released.
The tactics used by these abductors are numerous but the latest is the squashing of fresh eggs on the windscreens of fast moving cars which forces the driver of the vehicle to stop. Other methods employed by the kidnappers include throwing sharp objects on the road to deflate vehicle tyres or by pouring grease on the road to make the road slippery thereby bringing the vehicle to a stop before carrying out their nefarious act. It is observed that most of the incidents occur at night.
Therefore, the need to sensitize travelers on the danger of travelling at night by either the Federal Ministry of Transport or the various States Ministries of Transport cannot be overemphasize. Travelers are to take consideration of the recent tactics of kidnappers and make a situational analysis in their activities. Travelers are to also be wary of the kind of persons they associates with.