Companies should develop a succession pan, identify appropriate employees for development and fast track them to ensure they reach their potential.

Why it is important to develop staff?

In any organisation it is inevitable that people will move on, or retire, and an effective management team will have a system in place to identify the leaders of tomorrow, and ensure they are ready to accept the challenge when their turn comes. Failure to do this will mean that managers have to be brought in from outside as the need arises, and this has several implications for the organisation.

First, there is likely to be a financial implication. It may be necessary to advertise, or even use an agency to find suitable candidates. An agency will involve significant costs, and usually take a percentage of the candidate’s salary as a fee. There will be management time involved in the search for the right candidate.

Then the successful candidate has to learn how the company works, integrate with the existing team, and gain the trust and respect of staff. They will need to understand the values and culture of the company. END_OF_DOCUMENT_TOKEN_TO_BE_REPLACED 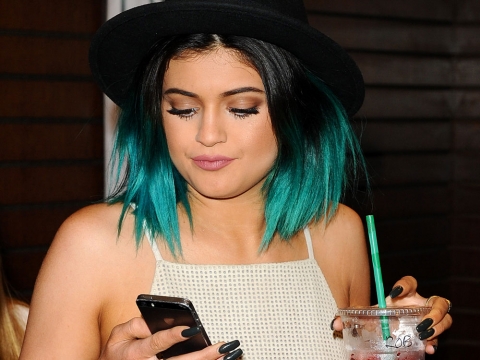 The look, the software, the updates… *all* the most important rumours about Apple’s latest model iPhone 7….. it’s BIG news.

Apple are slated to be releasing their latest model in September, which means we only have two months to wait until we find out what improvements it’ll bring. We swear we only bought our iPhone 6 a couple of months ago?!

Obviously, there’s *a lot* of speculation surounding the possible updates. Artists have been mocking up images of the design while tech lovers have been pondering how the software will differ from the 6.
We’re not going to lie, there can be quite a bit of information to take in. So to make things easier, we’ve rounded up all the rumours in one place.

Here’s everything you need to know…..

a. The iPhone 7 might NEVER need to be recharged.

Wait. What? Surely this is too good to be true? Well, probably. But The Express recently reported that Apple had filed a patent to embed solar cells underneath its touchscreens.

This would mean the phone would charge itself throughout the day (much like a watch). Unfortunately, they also say that the patent is ‘vague‘. However, a better battery in the A9 chip should still mean it’ll last longer than the 6.

Equalling no more of this…..

b. Force Touch could become a thing.
END_OF_DOCUMENT_TOKEN_TO_BE_REPLACED

A business is successful if:
a.  it is unique and first in its category
b.  it is the best one in a given category

It is incredibly hard to be an innovator and build a magnificent product and service that is the first of its kind, and there is no competitor out there that does that. Most of us excel in a business that exists, or build a product with a lot of competitors in the category – and we try to make it better, one way or the other.

Beating massive competitors with solid marketing budgets and armies of developers is close to impossible. Even smaller brands in our niche have years of experience and a decent portfolio, which makes it hard to compete with.

What you can do?

Communicate.
Building a bridge between you and your potential and existing customers is a must. Communicate with them. Get some feedback. Send polls and research studies that would make you improve your product.
END_OF_DOCUMENT_TOKEN_TO_BE_REPLACED

Domenico Scala had been expected to lead Fifa’s taskforce

FIFA has said its reform taskforce will be chaired by an independent person from outside of football.

Domenico Scala had earlier said he would only lead the taskforce if he is guaranteed full independence. END_OF_DOCUMENT_TOKEN_TO_BE_REPLACED

FIFA President Sepp Blatter (left) is due to step down from his role next February.

World football’s governing body is engulfed in a corruption crisis, including an investigation into the award of the 2018 World Cup to Russia.

“If there is anyone who deserves the Nobel Prize, it’s those people.” END_OF_DOCUMENT_TOKEN_TO_BE_REPLACED

The Six Principles of Influence were defined by Robert Cialdini, and published in his book, “Influence: The Psychology of Persuasion.” in 1984. The principles are: reciprocity, commitment, social proof, liking, authority, and scarcity. The principles should be used honestly and truthfully and not to manipulate or deceive. Let’s look at each one, and how you might use it in the scenario we are discussing of getting an idea accepted by senior management.

People feel obliged to return favours. So if you have helped a colleague, they may feel obliged to support your proposal. You could identify someone whose support you would value, and support them or do some favours for them. Or you may be in a position to remind others of favours already done for them

We like to be consistent. So a colleague who has been interested in your proposal initially will probably continue to support it as the idea is developed. Try to get people’s commitment and “buy in” early on, by involving them in the development of the idea.

END_OF_DOCUMENT_TOKEN_TO_BE_REPLACED

Bootea is the latest teatox to sweep the celebrity circuit. But there’s been a bit of a panic about one of the UK’s best-selling detox tea, and for one good reason – people are getting pregnant.

The Bootea 14 day teatox has already gained a cult celebrity following, with everyone from Michelle Keegan (who reportedly used Bootea before her wedding) to Made In Chelsea’s Caggie Dunlop following the anti-bloating tea detox regime.

But now, a string of it’s teatoxers have reported that they’ve fallen unexpectedly pregnant whilst drinking the tea, despite being on the Pill. Eek!

The Made In Chelsea girls have been sipping their Bootea tea in LA….
END_OF_DOCUMENT_TOKEN_TO_BE_REPLACED 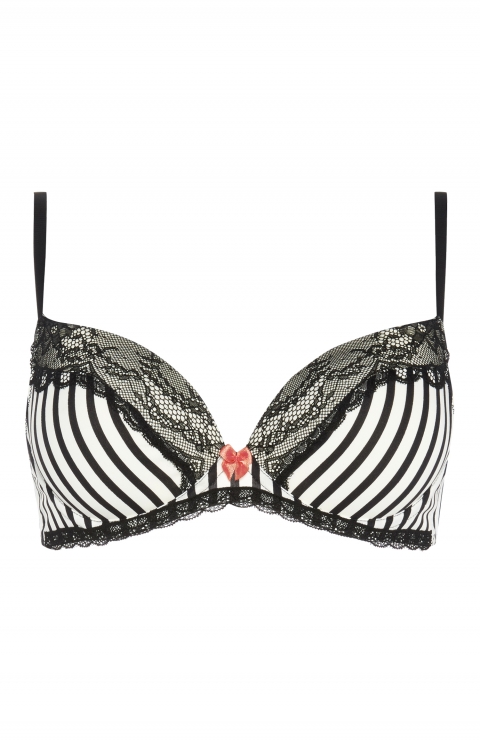 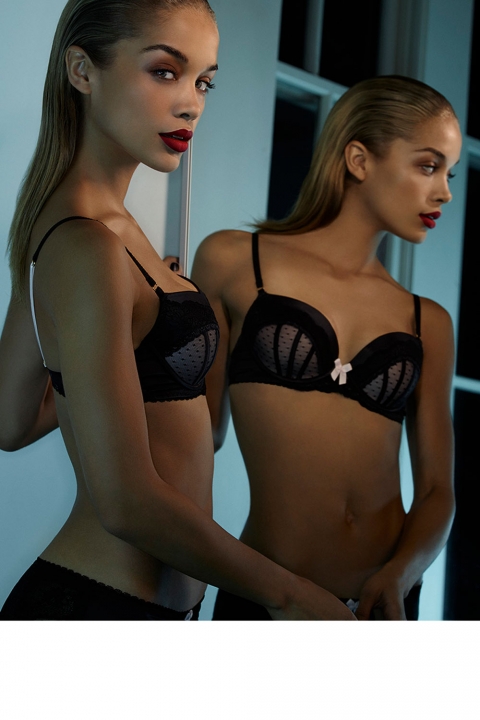 It’s been a while since you signed up with Social Maximizer, but didn’t get down to using our service to promote your site or blog posts. We just thought of sharing these 4 smart ways using which many of our clients have made the maximum benefit from social bookmarking.