Companies or business entities can take any of this four possible ethical stance.

These are consistent with the differing views of corporate governance.

The four ethical stances are to focus on:

a.     Maximising short-term shareholders interest (the ‘least ethical’ of the four stances).

d.     Being a shaper of society.
Therefore, a wise decision on ethical stances will make a company or organisation a responsible entity. 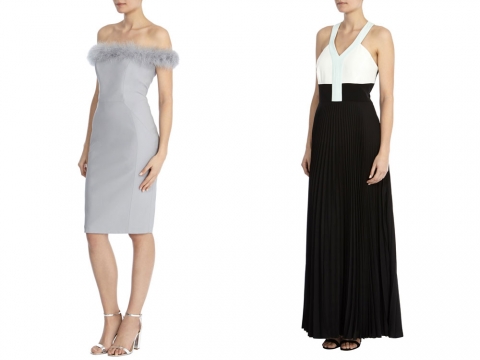 Looking loving. Appreciate the move and make a choice…..

There’s lot to love in the new Office for Mac.

The state-of-the-art authoring and reviewing tools in Word make the creation of polished documents easy. The new Insights pane shows relevant contextual information from the web inside Word.

The Design tab enables you to manage layout, colors, and fonts across a document. Get more done by working together using built-in tools to share and review documents. Several people can work on the same document simultaneously and use threaded comments to have a conversation right next to relevant text. 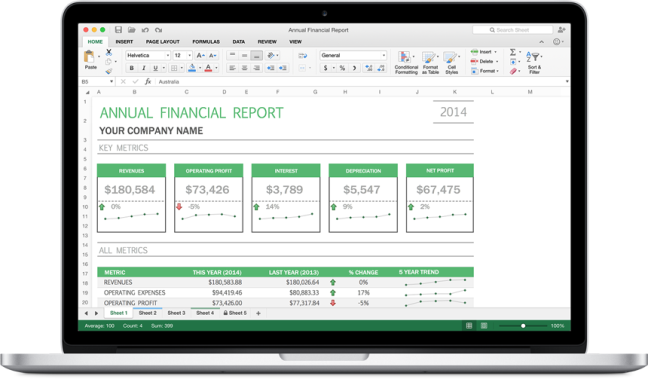 The concept of corporate citizenship and corporate social responsibility is consistent with a stakeholder view of how a company should be governed.

A company has responsibilities not only to its shareholders, but also to its employees, all its customers and suppliers, and to society as a whole.

When a company promotes itself as a company with strong ethical views and a considered policy on CSR, it exposes itself to reputation risk.

This is the risk that its reputation with the general public and customers will be damaged by an unexpected event or disclosure.

For example, an ethical company might find that one or more of its major suppliers, based in a foreign country, is using forced labour or child labour in the production of goods that the company buys.

In developing strategies for the future, a company should recognise these responsibilities.

The objective of profit maximisation without regard for social and environmental responsibilities should not be acceptable.