According to a new survey, 20% of women feel that a struggle with self image impedes their sex life most. So, let’s talk about sex…..

Women like sex. Who knew?
Oh that’s right, we did. And so does this survey.

Feritility app Kindara have made it their mission to bust all of the myths and stereotypes surrounding women and sex.

According to their website, these cliches include chestnuts such as: 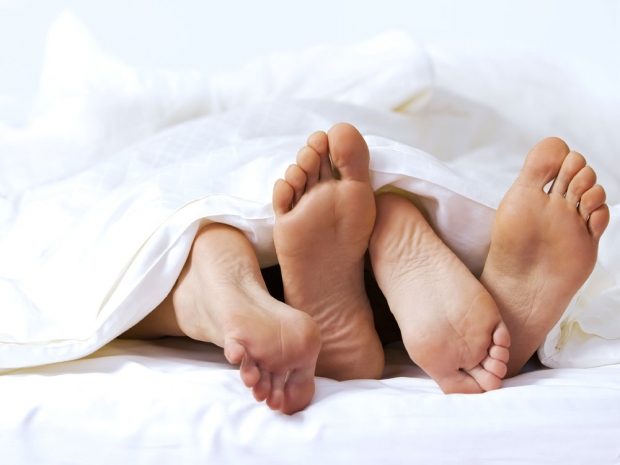 Basically, Kindara is trying to show that men and women are a lot more equal in the bedroom department. And they’ve used a survey to collect data from women to prove it.

They questioned 500 women about a variety of different sex-related topics. And the results really aren’t all that surprising, you know, because we’re women too.

The survey reveals that 53.2% of women want more sex than they’re currently having, and that a whopping three quarters of women would like to be engaging in sex at least three times a week.

But perhaps the most revealing part of the survey touched on what women believe has the biggest impact on their libido.

The results show that women feel that stress is the biggest negative influencer on their sex life, followed by being out of sync with their partner AKA not being in the mood at the same time.

But we were rather upset to learn that 20% of women said they felt that struggling with their own self image was the main factor contributing towards having a low sex drive.

Not too long ago, we told you about a study claiming that over a third of British women suffer with body confidence issues.