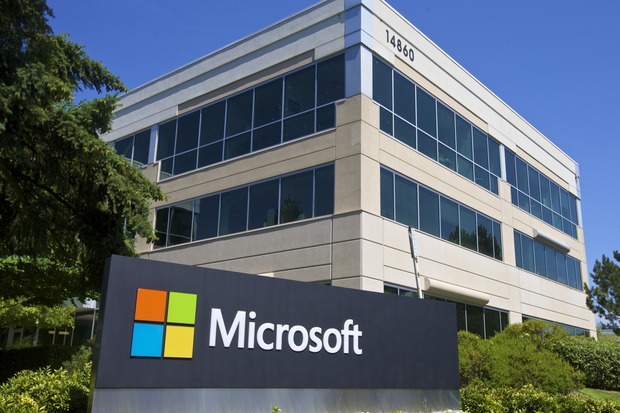 Microsoft is giving developers and students a free crack at its new server software for the R programming language.

In a post to the company’s Machine Learning blog, Microsoft Corporate Vice President Joseph Sirosh announced the new Microsoft R Server for Developers, which offers a free version of the software to members of the company’s developer program. The software will give developers a test bed to work with an enterprise-grade version of the popular data analysis language before rolling it out into production.

The launch comes alongside Microsoft’s rebranding of Revolution R Enterprise to Microsoft R Server, after its acquisition of Revolution Analytics last year. The server software can be used to analyze large sets of data on Linux, Hadoop and Teradata systems. The developer edition contains all of the features of its mass-market sibling, but can only be used for development and testing purposes. END_OF_DOCUMENT_TOKEN_TO_BE_REPLACED